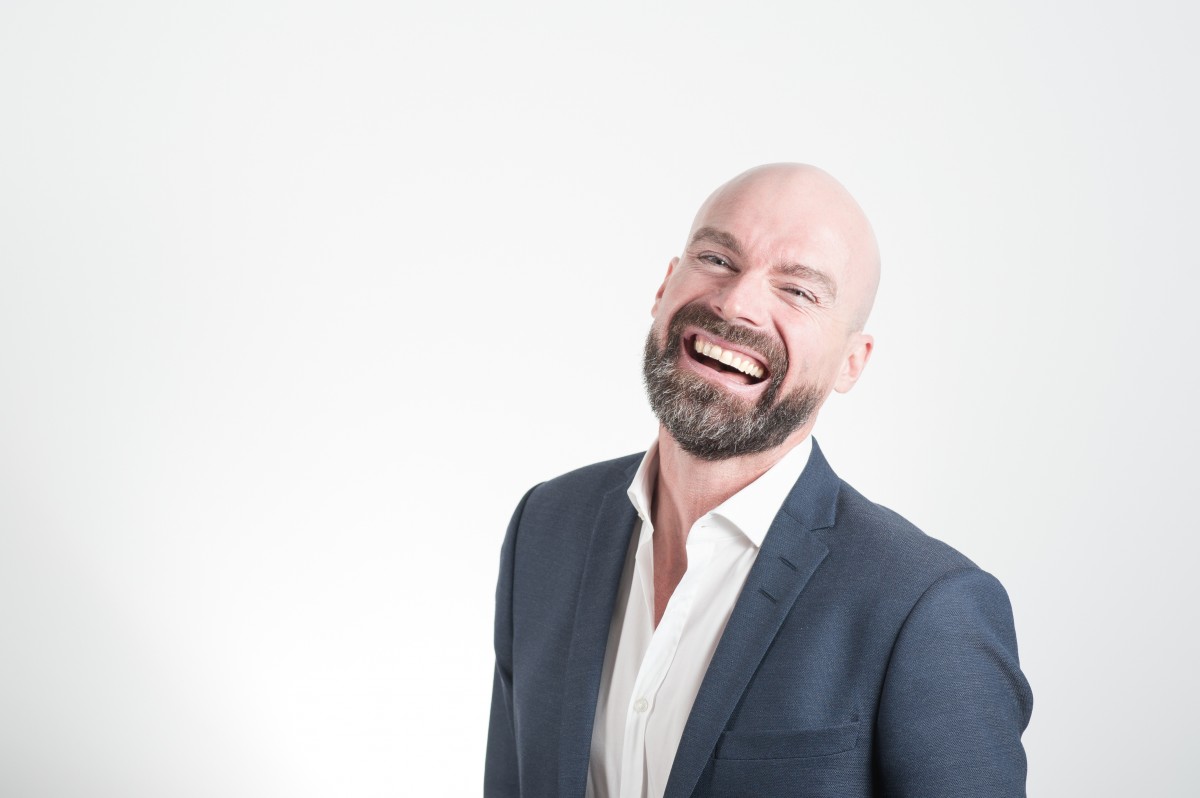 The Bills Landscape and Contracting brand was born from a personal adventure lived by Nicolas Daumont, CEO and founder. He accidentally breaks a window in his apartment.

He then discovers the long tedious journey that consumers can go through in search of artisans.

A bad choice of craftsman who finally will never come, several unsuccessful approaches (oversized estimate, extended intervention time …), push him to create THE solution that all customers wishing to carry out work expect.

His idea: to offer consumers the opportunity to obtain quick quotes, at the right price, from reliable craftsmen for all home renovation work. A company is born, created by a customer for customers!

But Nicolas Daumont does not stop there: because he knows that work often remains an adventure for a consumer, he integrates guarantees into his work solution, which allows him to get a head start on a market that is struggling to question itself (protection of down payments, selection of craftsmen by a neutral organization, presentation of business books to customers, dedicated after-sales service telephone line…).

Bills Landscape and Contracting, a pioneer in the 2000s, has since formed a group of more than 3,000responsive and quality craftsmen throughout France, with the aim of simplifying the realization of housing work.

The key dates of Bills Landscape and Contracting – More than 20 years of innovation!

In 1999, Nicolas Daumont won the Vivendi Foundation Prize for his project to create illiCO Services.

Then in 2000, it was BMW’s turn to award him the first prize to the concept.

In 2001, Bills Landscape and Contracting began to establish itself locally through agencies, including the first in Isère.

During the years 2006 / 2007, in just 5 years, Bills Landscape and Contracting developed strongly in France and began to establish itself in Belgium.

In 2010, the craftsmen of the Bills Landscape and Contracting network are now approved by a rating body, which guarantees their financial strength.

In 2011 / 2012, Bills Landscape and Contracting changed its visual identity, modernized its image and took the opportunity to expand its offer by offering a support solution throughout the construction site, project management assistance, as well as a “turnkey” solution for complex work projects.

It was in 2015 that the Maisons France Confort Group, the 1st builder of single-family homesand1st player in home ownership in France, acquired Bills Landscape and Contracting and Camif Habitat, allowing it to significantly increase its renovation activity.

In 2020, Bills Landscape and Contracting celebrated its 20th anniversary and can boast of having marketed more than 500 million euros of works, served more than 20,000 customers, built a partnership with more than 3,000 craftsmen… A company that continues to move forward, and that dares by offering all its customers to evaluate its craftsmen!

140 agencies throughout the France are now at your disposal, for work in complete serenity.

No comments to show.